River’s Food Festival: The Borettana Onion has its very own festival in Boretto

The second edition of the River’s Food Festival has now ended. At this festival, Borettana Onions of Emilia are the true stars of the event, which is dedicated to the typical cuisine of the Lower part of Reggio Emilia (Bassa reggiana)

From 26 to 28 August, the River’s Food Festival livened up the summer in Boretto (Reggio Emilia), attracting various visitors and onion lovers with a rich line up of events, ranging from show cooking to tasting, from concerts to workshops for children. The absolute star of the show is the Borettana Onion of Emilia, an authentic product of excellence of this area, to which it owes not only its name but also the characteristics that make it so unique and precious.

The guests of honour included Andrea Mainardi, a star in his own right of the TV show “Ci pensa Mainardi” on Fox TV, previously a guest on the TV cooking show “La prova del cuoco”, and the chef, Simone Rugiati, well known on Italian television for his participation in several cooking programmes such as “Io, me e Simone”, on the Gambero Rosso Channel and “Cuochi in fiamme” on La7. In particular, Rugiati attracted a host of fans of fine cuisine who were delighted to watch him prepare two recipes based on Borettana Onions: beef tartare with a marinated egg heart and stock fish with creamed potatoes.

The cooking coach, Alessandro Conte, on the other hand, presented a taste analysis of the Borettana Onion: twenty volunteers agreed to undergo a test and after tasting, they reported the sensations and memories that had been evoked. For the occasion, this ingredient was presented in unusual and original food combinations, such as the unforgettable “arancini” (deep-fried balls of meat and rice) accompanied by a spicy onion sauce.

A weekend of celebration, therefore, but also one of solidarity: during the three-day event, almost three thousand Euros were collected to send to the communities in Central Italy hit by the recent earthquake. 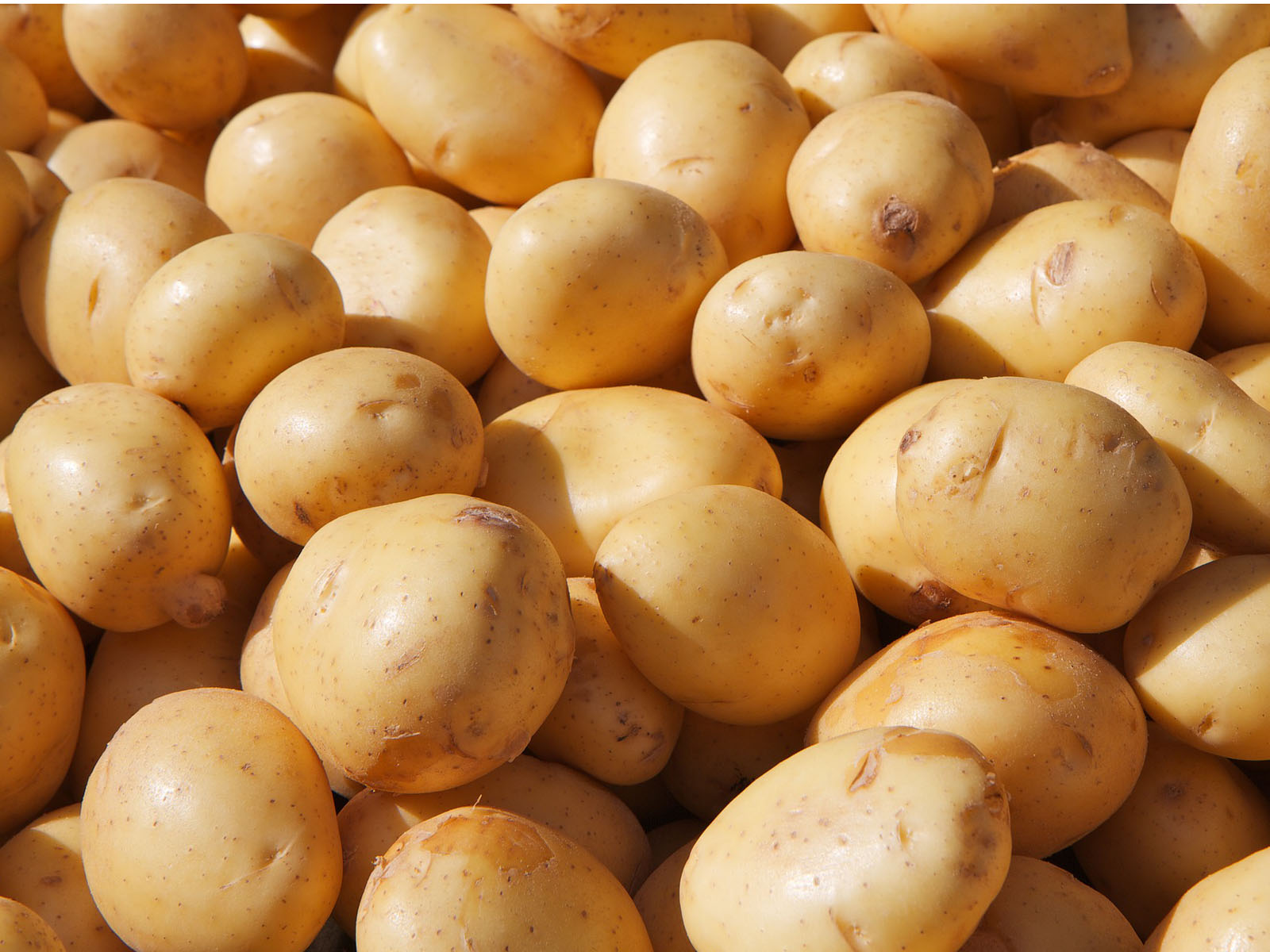 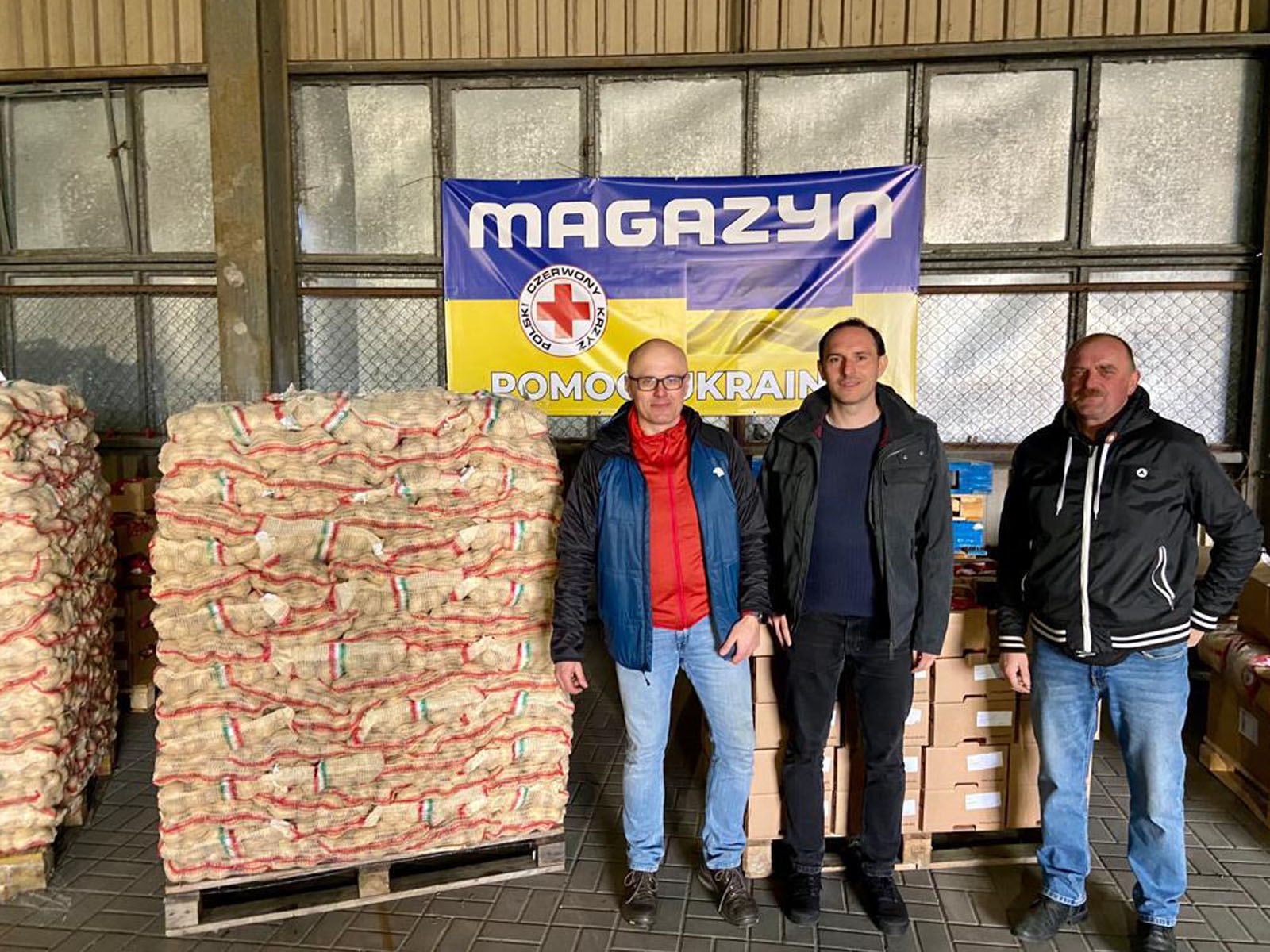